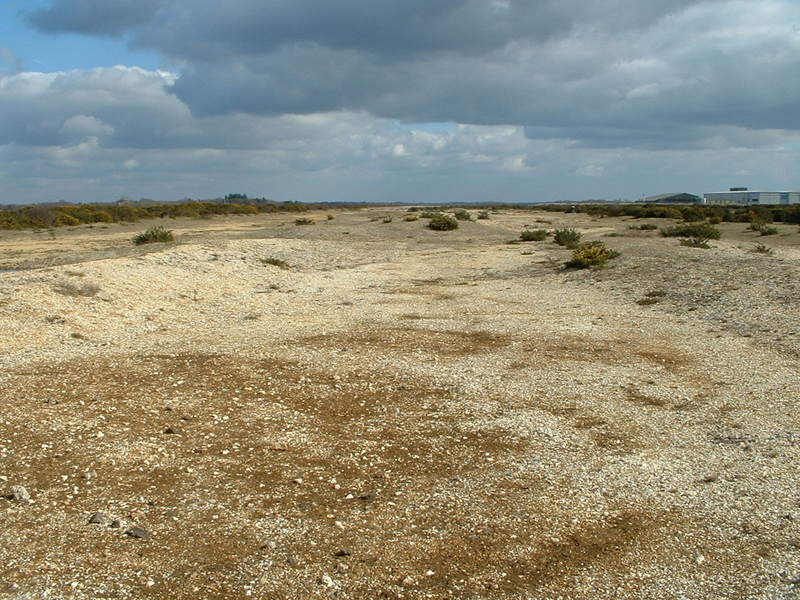 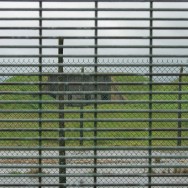 Three miles east of Newbury, sixty miles west of Shoreditch and just off the M4 (junction 13), New Greenham Park is a collection light industrial businesses set in a 1000 acres of ancient heathland, a civil war battle site preserved from the ravages of suburban decay by the United States Air Force.

Discussion topics questioned whether anything of any cultural significance could survive the Ballardian wipe down sprawl that has infected the South East of England? How are artists responding as a consequence? Have other forms of networks sprung up; survival strategies, pockets of resistance, gang culture, out of town developments? Are these satisfactory? How is it affecting other creative industries? Are localised galleries, studio complex’s, and art centres really an option, or just good places to go for coffee. Will we always be taken in by the tingle of fame and fortune offered by the Big City or is it an age and babies thing? What lessons can be learned from previous networking structures? 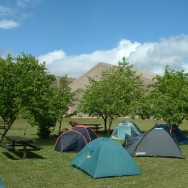 In recognition of the historical significance of the site and the poverty of those attending the conference  permission was granted to camp in the grounds of the business park.

Further observations on the weekend by myself and other participants are grouped together on the Nan webpage. click here.